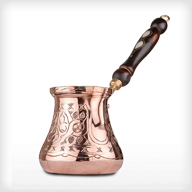 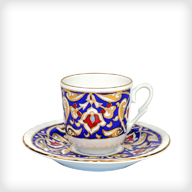 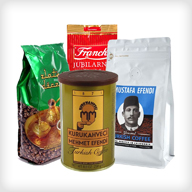 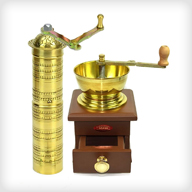 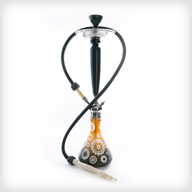 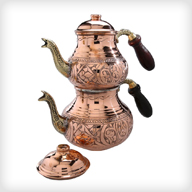 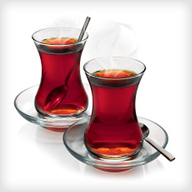 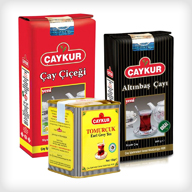 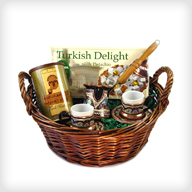 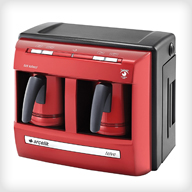 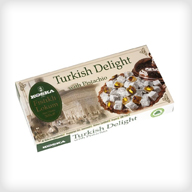 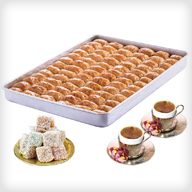 Here are some of our partners we have worked with: